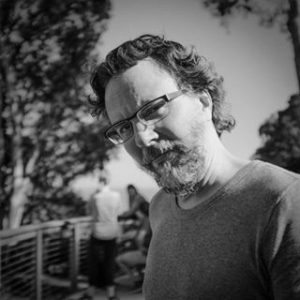 Having grown up on a farm in Alabama, Lincoln went on to become a professional dancer. At the age of eighteen, he received a 2-year scholarship to attend the School of the San Francisco Ballet. He was subsequently accepted into the degree program at the European Dance Development Center in Arnhem, The Netherlands.

After completing his studies, Lincoln moved to Cologne, Germany where he established a dance studio, a performance art company and then a translation agency. He also met his wife Dafni there, whose family has for generations maintained an olive grove on the Mani peninsula. It is there on the southernmost tip of mainland Greece that Lincoln rediscovered farm life and found his new passion—olive oil.

Having completed the Olive Oil Times’ Sommelier Certificate Program in California in 2018, Lincoln sought to further deepen his knowledge. This led him to Italy’s National Organization of Olive Oil Tasters (O.N.A.O.O.), where he completed the 2-year Advanced Course and was qualified Professional Taster in 2022.