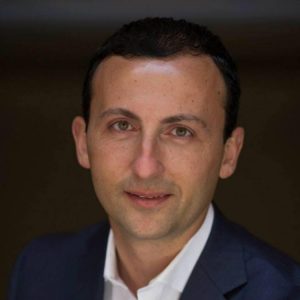 Daniel Santini is an olive oil enthusiast born and raised in Tuscany. He moved to the United Kingdom in 2004 and then to Texas in 2011. He currently resides in Houston with his native Texan wife and their two little boys. After 15+ years in the corporate world, spent in Oil and Gas and Finance, in 2017, Daniel decided to follow his passion for food and entrepreneurship and founded Entimio artisanal olive oil brand. Daniel’s family has produced olive oil for generations and raised him on high-quality Tuscan olive oil. Daniel has spent the last two years gaining a formal education on olive oil and he has successfully completed numerous olive oil sommelier courses, as well as other technical courses on olive tree cultivation and olive oil production, both in Italy (ONAOO – National Organization of Olive Oil Tasters), and the United States (Olive Oil Times Education Lab/International Culinary Center).